We established overseas branches from 1937 in Shanghai, Dalian, and Qingdao in China.

In 1966 and 1971, we opened representative offices in the United States of America, in California and New York, which have grown in to CALSAK CORPORATION and AMSAK CORPORATION respectively.

Our China operations have been centralized in Shanghai in 1990 and has since become K. SAKAI (SHANGHAI) & CO., LTD. in 2004.

AMSAK mainly sells fasteners (bolts/nuts/washers) and other metal parts to U. S. and Canadian market. In 2010, it obtained ISO9001 certification.
Certificate 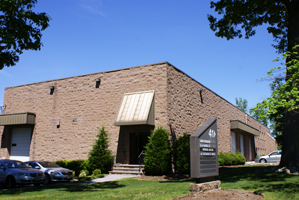 CALSAK has been supplying engineering polymers, thermoplastics, colorants for plastics, optical and functional films and plastic sheets, optical fibres for industrial use, woven polyolefin sheets for industrial and agricultural use, specialty chemicals to U. S., Canadian and Mexican markets. 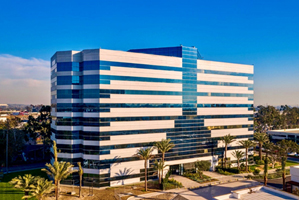 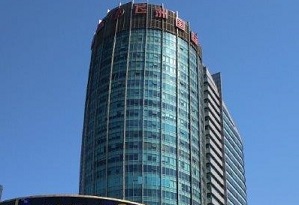